My Dad (Z”L1) always made the kreplach for Yom Kippur.  Under my Mother’s (KIH2) watchful eye he would make the kreplach using my Bubbies’ recipe with the precision of an engineer.   We always laughed that he actually measured the kreplach dough squares with a ruler to ensure that each one was exactlythe same as all the rest…we had the only ”six sigma” quality kreplach anywhere.  My Parents had a medieval looking grinder that belonged to my Grandmother (Z”L), that they would attach with the grinder’s clamps to a folding chair.  My Dad would brown onions until they were crispy on the edges (my Mom says they have the most flavor that way) and would grind them with the tender roasted Chuck to make the kreplach filling.  While I was able to “observe” the process when I was younger and still living at home, in recent years when I would try to come over to make the kreplach with my Dad somehow they were always done by the time I got there.  We think that my Dad would actually get up before minyan3 to make them and was done making them before 6:45 AM!
This year I intended to carry on my Dad’s tradition of making the kreplach.  As hard as it would be to make them instead of my Dad, I had hoped to make them with my Mom, using my Bubbies’ recipe. Sadly, Mom’s in the hospital again and I ended up making them myself.  Sigh.  Before making them I asked my Mom for the recipe – I wanted to make sure that I was doing it right.  I knew where the grinder was and had permission from Mom to use it, and she told me that I had almost remembered the recipe correctly…I was missing the ginger.  I roasted the Chuck Roast with lots of onions and spices a few days in advance and when I was ready to make the kreplach the morning of Erev Yom Kippur, it was nice and chilled.  I made the kreplach dough in the food processor, and realized afterwards that if I really wanted to have made them the traditional way I should have made the dough by hand, oh well…I guess I blended “old school” with “new school”.  I let the kreplach dough rest while making the filling.  I hand diced two large onions (“old school”) and browned them in some olive oil.  I was almost about to pull out a folding chair to hook the grinder to, when I realized that there was a spot on my island that would work, and I clamped the grinder to my island.  I covered the Island with plastic wrap, then took around a pound and a half of the Chuck and cut it into large chunks that would fit into the grinder.  Slowly and carefully, I put some meat and onions into the grinder, turned the crank, and watched in awe as the kreplach filling came out of the grinder.  It was a beautiful thing.  I added a little bit of ground ginger as per Mom’s instructions and the filling was ready to go.  Sigh.  In Dad’s honor I pulled out my cutting board that has a ruler imprinted on it, and carefully rolled the dough until it was “kreplach thin”.  I even pulled out a traditional ruler, and proceeded to painstakingly measure each kreplach square.  In my Dad’s defense, it occurred to me that if you really want to make sure that all the kreplach are the same size, there really is no other way to do it!  (Maybe that’s the engineer in me!!).  I filled and sealed the kreplach and cooked them in a pot of boiling water.  I was pretty psyched.  I had done it!!  Sigh.  The only problem was that I had a lot of filling left over.  In my zealousness to make the filling (and with the fun of using the nifty grinder) I made too much filling.  I covered the rest of the filling with plastic wrap and stuck it in the fridge.  I figured I could do something with it later.
I was anxious and nervous as I brought my Mom some of my Yom Tov chicken soup and kreplach later that morning.  Did I honor my Dad’s memory, or were my kreplach a bust?  I held my breath as my Mom slowly ate the hot chicken soup and bites of fresh kreplach.  Tears rolled down my face as her eyes lit up and she exclaimed “These are really good!”  Baruch Hashem4!!  I then confessed to my Mom that in my enthusiasm I had made too much filling.  “Oh, that happened to us all the time!” she confided.  “My mother used to make knishes out of the rest of the filling!”  Fantastic!!  I now had a plan.  I went home, grabbed a knish dough recipe off the internet, and proceeded to make two dozen meat filed knishes for our pre-Yom Kippur seudah5.  Every year we always had the pre-Yom Kippur seudah at my parents’ house.  Although we had convinced them to come to us for nearly every other Shabbat and Yom Tov meal, Yom Kippur belonged to my parents.  Sadly, this year we had the seudah with my immediate family at home.  I was determined to uphold my parent’s traditions even though things had changed.  It was a huge comfort to have the kreplach and knishes that my Bubbie, Dad and Mom used to make.  Sigh.
Mom’s still in the hospital, and this morning I brought her some of the knishes that I had made.  “Just like your Bubbies, she would have been proud!” she kvelled.  I was glad.
We miss you Dad.
May you all have a Happy and Healthy New Year.
Glossary:
For both Kreplach & Knishes (Filling)
2016-09-12 14:43:51
Print
Ingredients
Instructions
Note
Recipe is property of Sharon Matten, KosherEveryday.com Yields 24
Print
Ingredients
Instructions
Recipe is property of Sharon Matten, KosherEveryday.com
Congratulations!
KosherEveryday is one of the finalists for the
2011 CBS Most Valuable Blogger Awards!!
« Previous Post
Next Post » 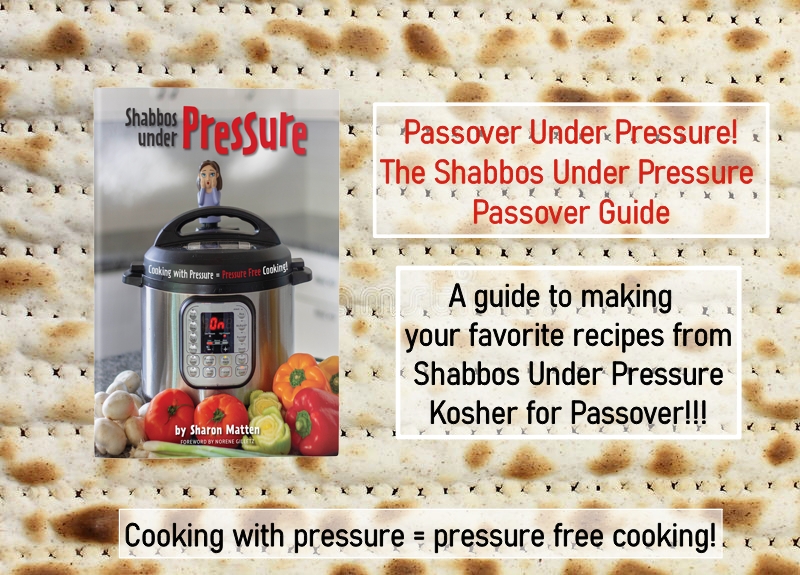