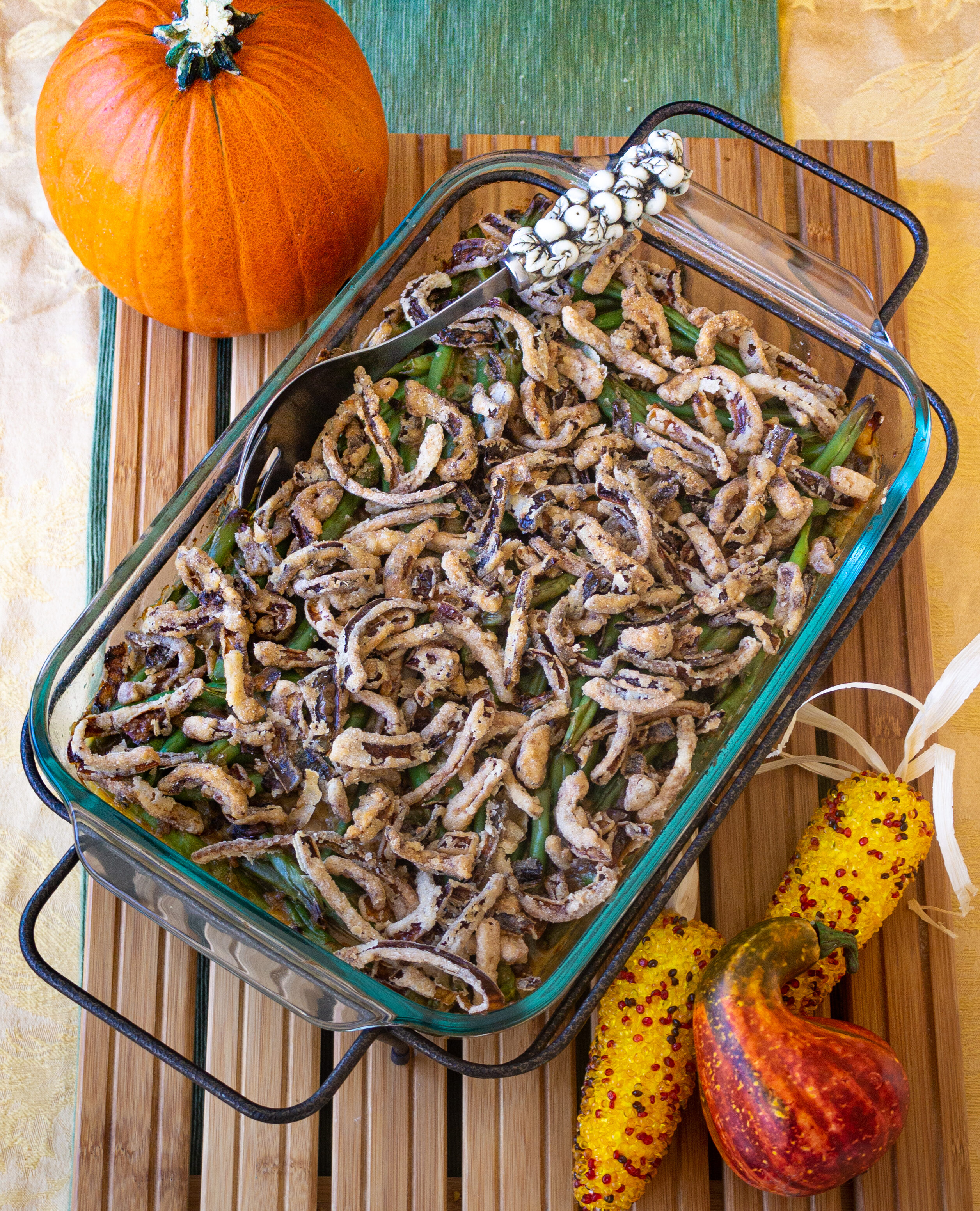 When you think of “traditional” Thanksgiving dinner what are the top foods that come to mind?

I’ll talk about the top three later but for now we’re going to focus specifically on the ubiquitous Green Bean Casserole. 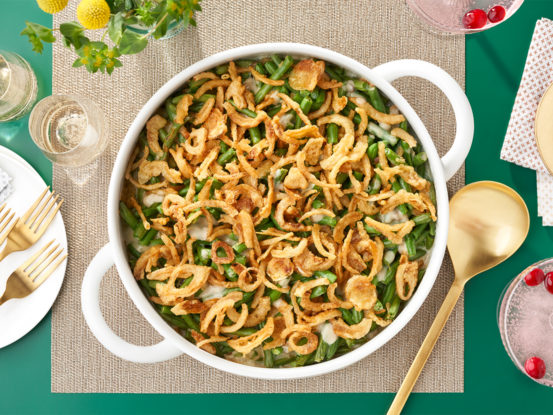 “A home economist named Dorcas Reilly worked at the Campbell’s kitchen, and in 1955 she successfully devised and tested the infamous green bean casserole recipe. In numerous interviews Reilly gave years later about the invention of the casserole, she professed to not remember exactly how she came up with that specific dish. Campbell’s Cream of Mushroom variety had been around since 1934. It was widely used as casserole filler in the Midwest, popping up in enough Minnesotan hotdish recipes that it was sometimes referred to as “Lutheran binder.” But no one thought to add frozen green beans to the mix until Reilly came along. The fried onions on top were an easy way to add texture and brighten the color of a grey-green dish, and to add a certain festive touch to the proceedings.”

I bet you did not know that.

The recipe developed by Dorcas Reilly might be a staple in most US households, however in a Kosher-keeping Jewish home, Kosher dietary restrictions prevent the eating of non-Kosher Campbells Cream of Mushroom soup.  Kosher consuming Thanksgiving celebrants, for decades, have been forced to enjoy the Thanksgiving classic by putting their faces up to their televisions during visually enticing Campbell Cream of Mushroom Soup holiday advertisements.

While some enterprising Kosher cooks have been able to come up with creative ways to create a reasonable facsimile of the original, especially since the mouth watering French Fried Onions are currently certified Kosher Pareve, there is still a group that is left starving for Traditional Green Bean Casserole every Thanksgiving.

The poor GFE’s.  Forced to settle for those sad, plain, uninspired green beans.  Every Thanksgiving, they eye with envy the delectable green beans that everyone else is eating . 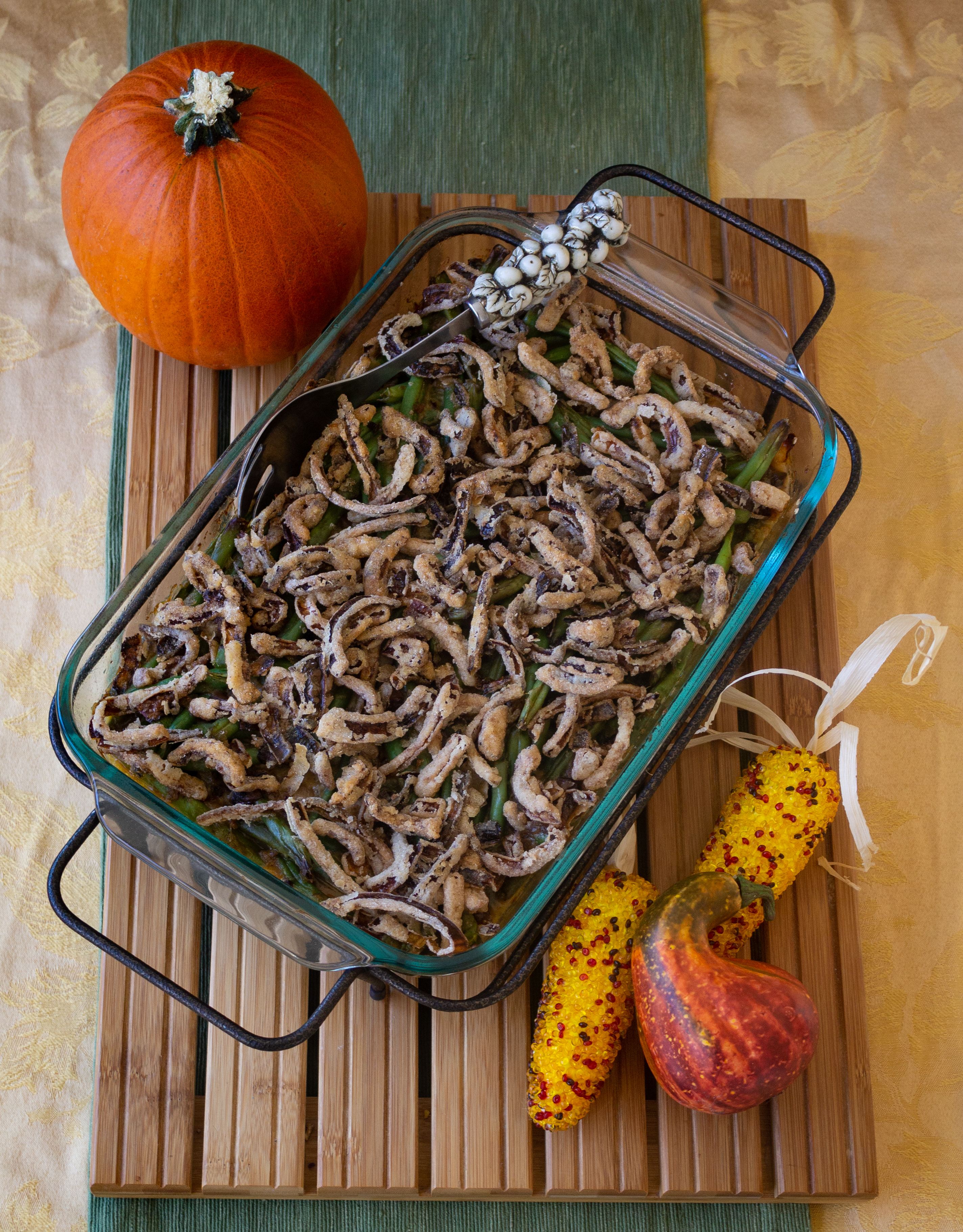 Here’s a step by step recipe for Traditional Green Bean Casserole from Scratch – for the GFE’s.

Considering that most of us consider Thanksgiving dinner about as difficult to make as a regular Shabbat dinner, this should be a breeze.

Yes, that was a little snark.  Sorry.

For the Dairy Free Cream of Mushroom Sauce

Thanks so much to these posters for all their hard work!!!

Here are the recipes I developed:

No need to drool over the glutenous French Fried Onions any longer. These crispy morsels are simple to make and as good as the originals.

This recipe takes the traditional non-Kosher version of the Thanksgiving classic, and turns it into an amazing, updated, new Thanksgiving must-have for Kosher and Gluten Free eaters alike!

Here’s a super quick video of how it’s done! 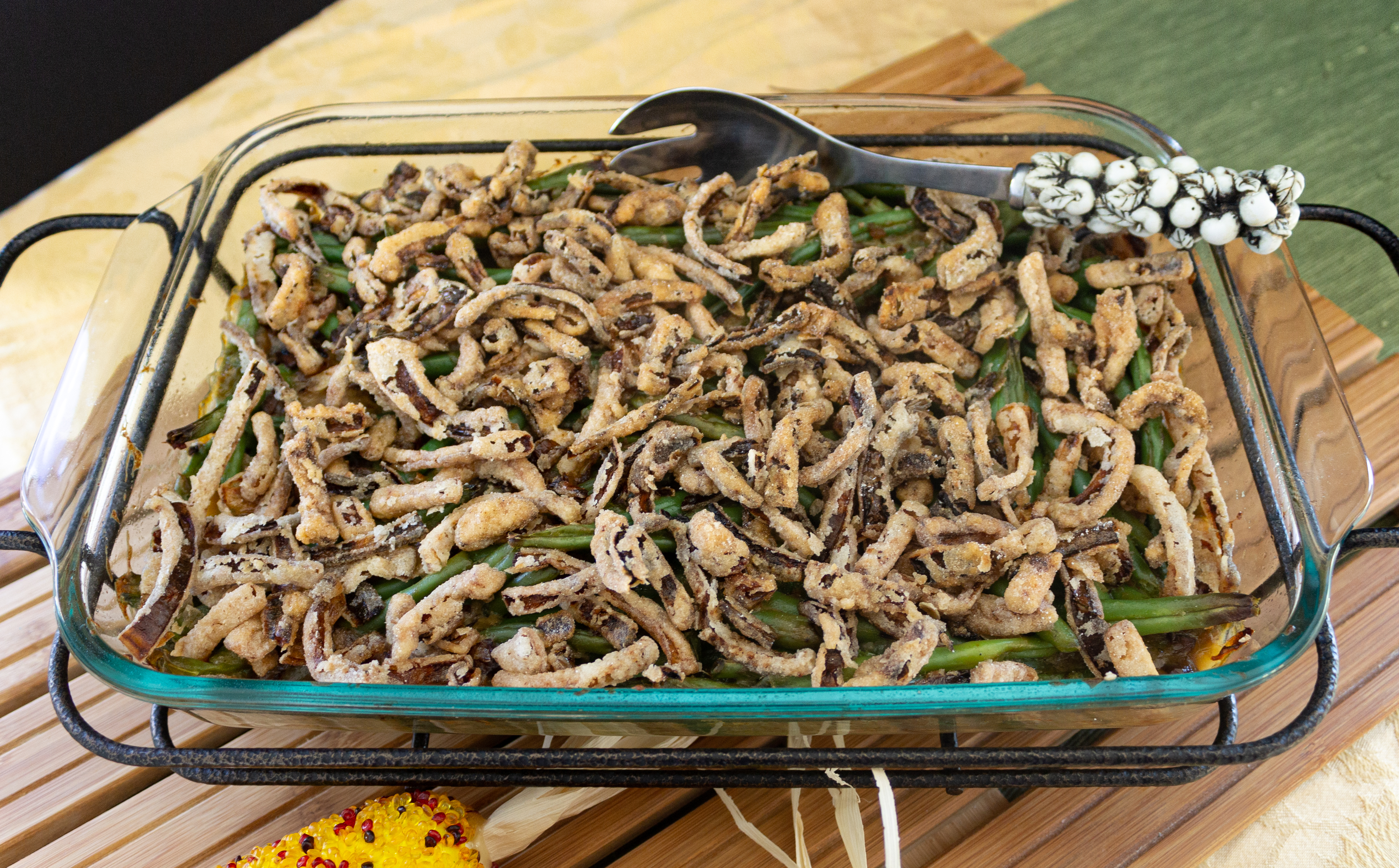 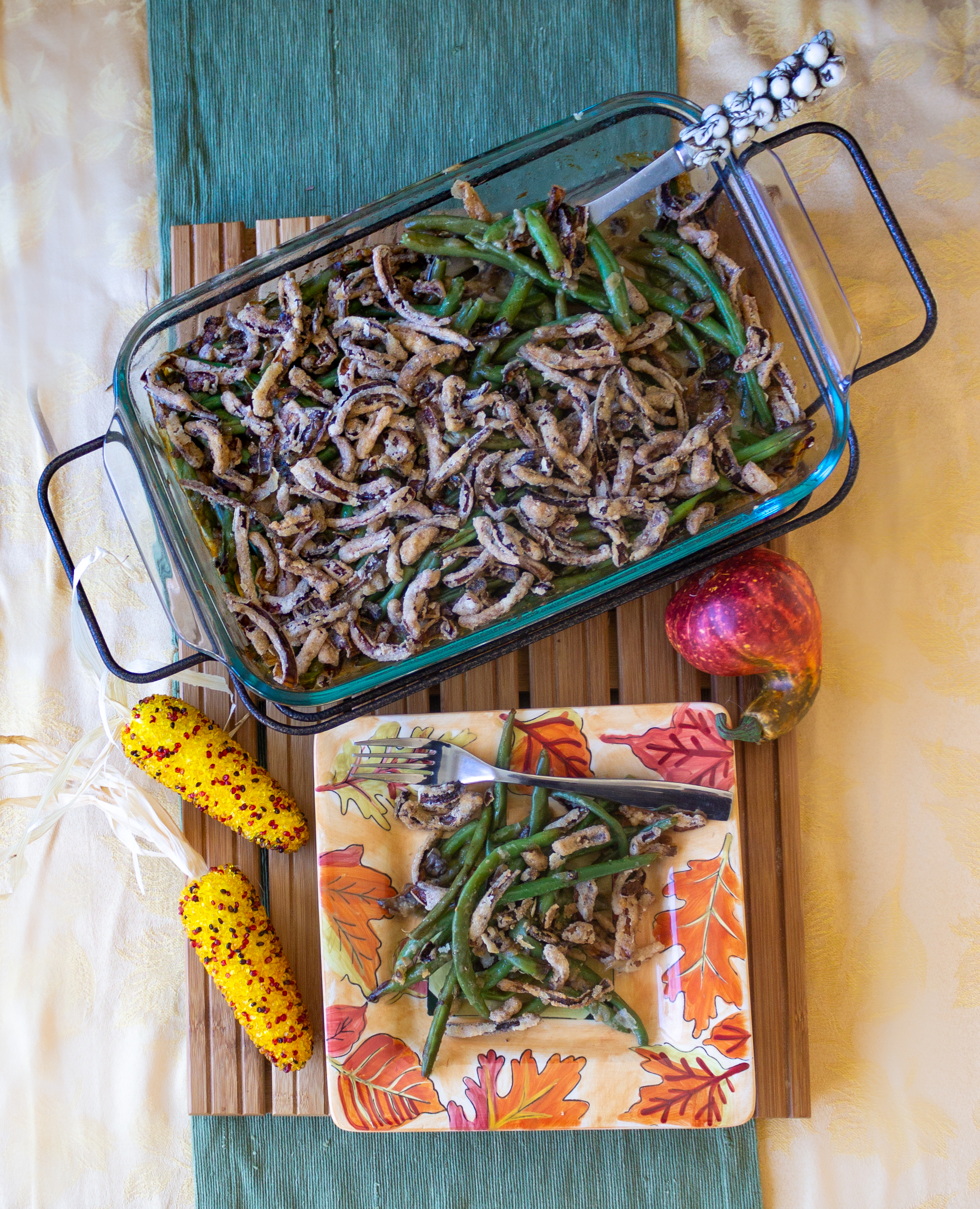 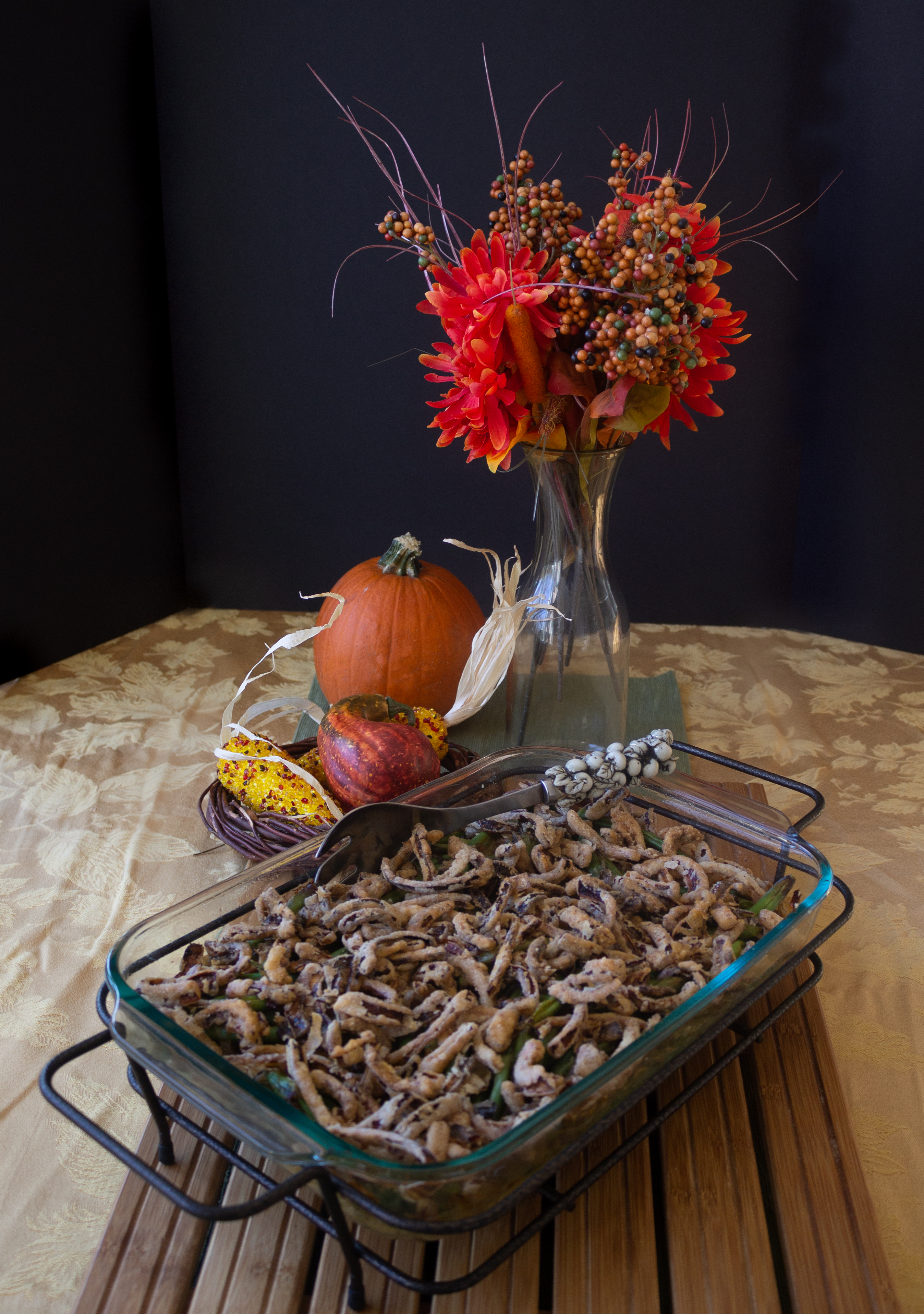 I just wanted to let you know that you can still order Shabbos Under Pressure in time for Thanksgiving!  There are a bunch of recipes that are perfect for the holiday including No Bird Needed Stuffing, Margo’s Smokey Red Lentil Soup, Succulent Turkey Breast roast, Apple Pecan Squash with Goji Berries, Pie Pumpkin Pumpkin Pie and Mulled Cranberry Apple Cider.  Just to name a few! 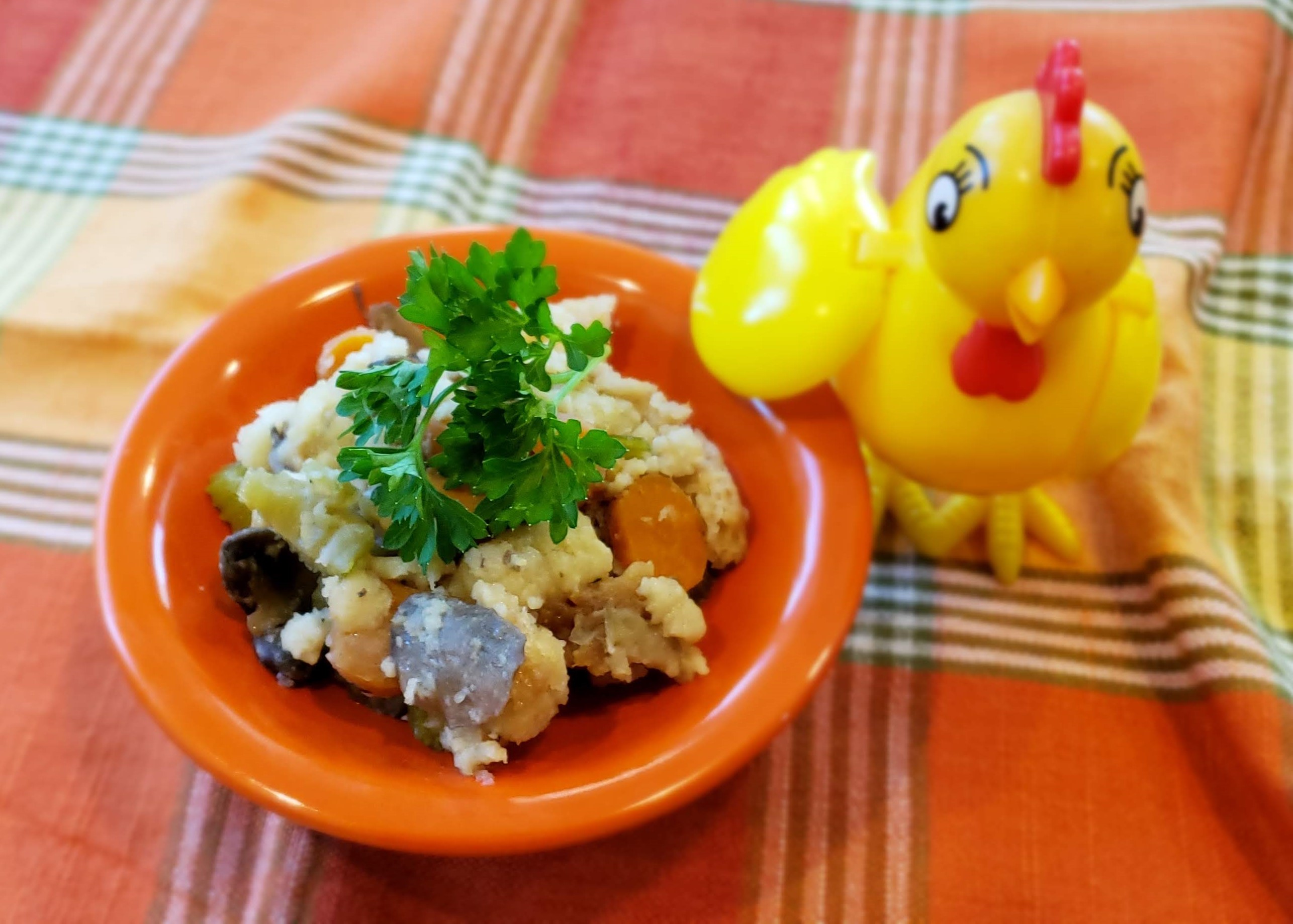 No Bird Needed Stuffing from Shabbos Under Pressure! 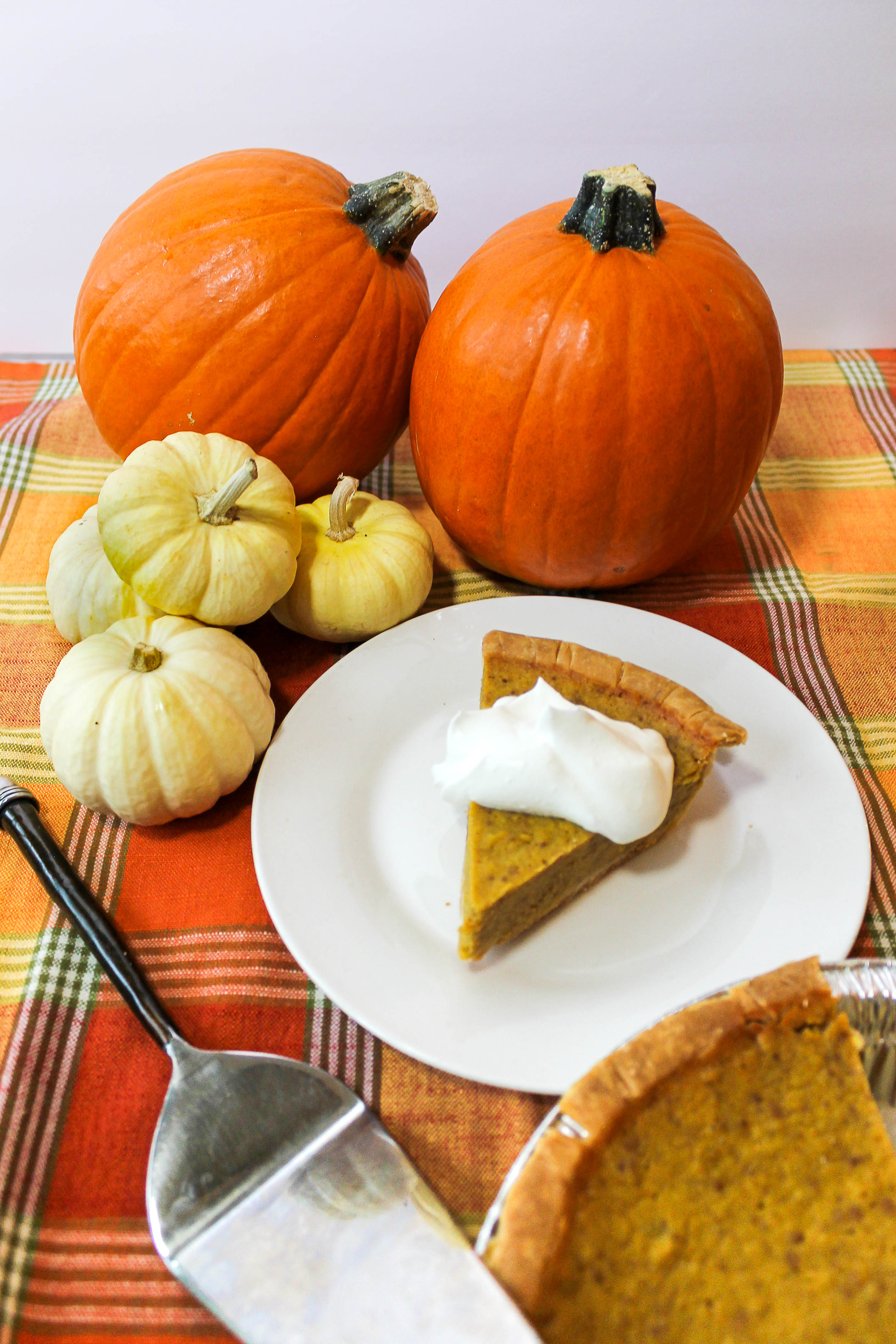 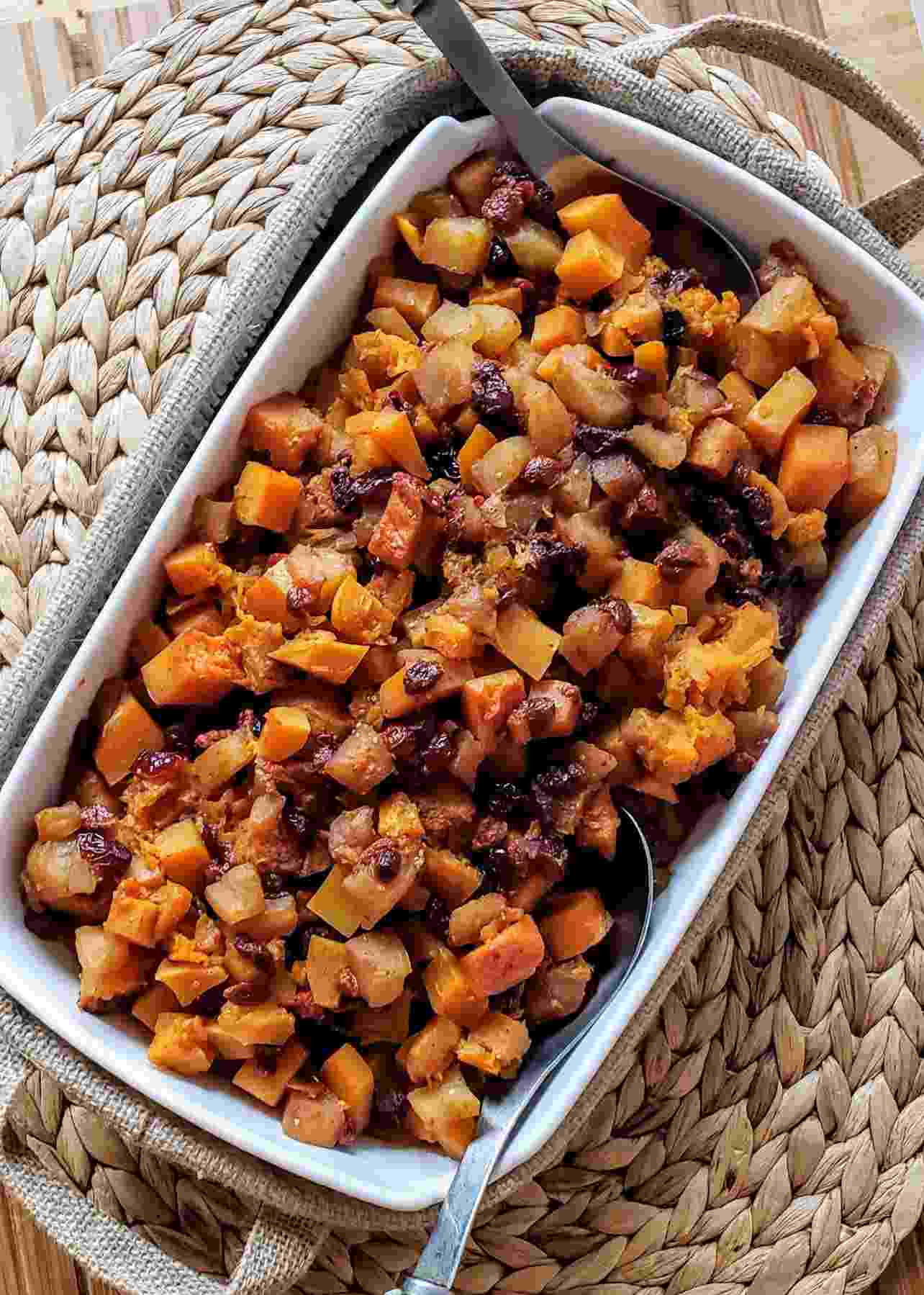 Apple Pecan Squash with Goji Berries from Shabbos Under Pressure! 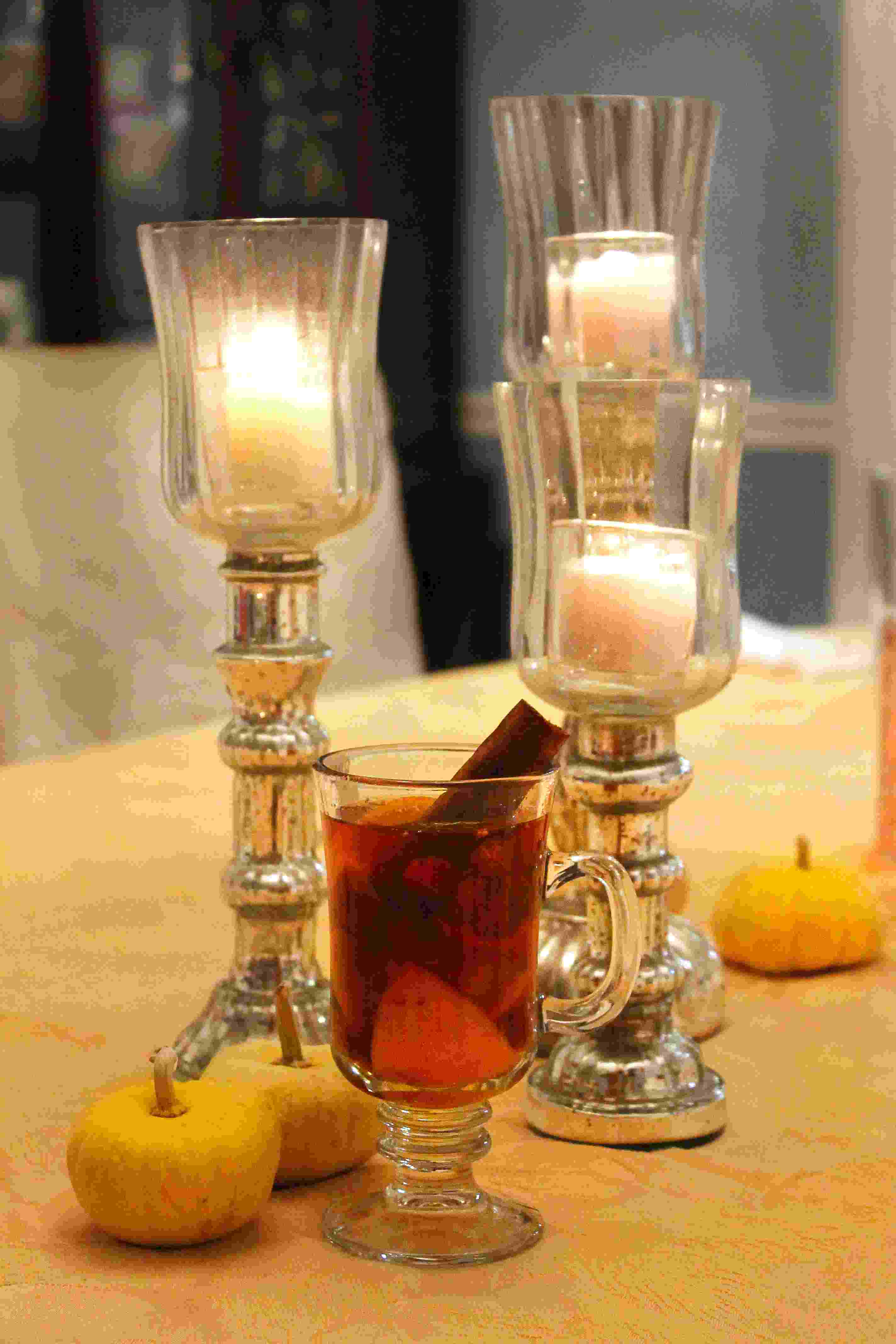 I’m sure you’re looking for more fabulous recipes for Thanksgiving and Chanukah!  Make sure to check out Shabbos Under Pressure, Cooking with Pressure = Pressure Free Cooking on Amazon!!  There are tons of hearty, warm, savory and sweet recipes that you can make in the new Instant Pot you’re going to buy on Black Friday, get as a Chanukah gift, and that you might already have. 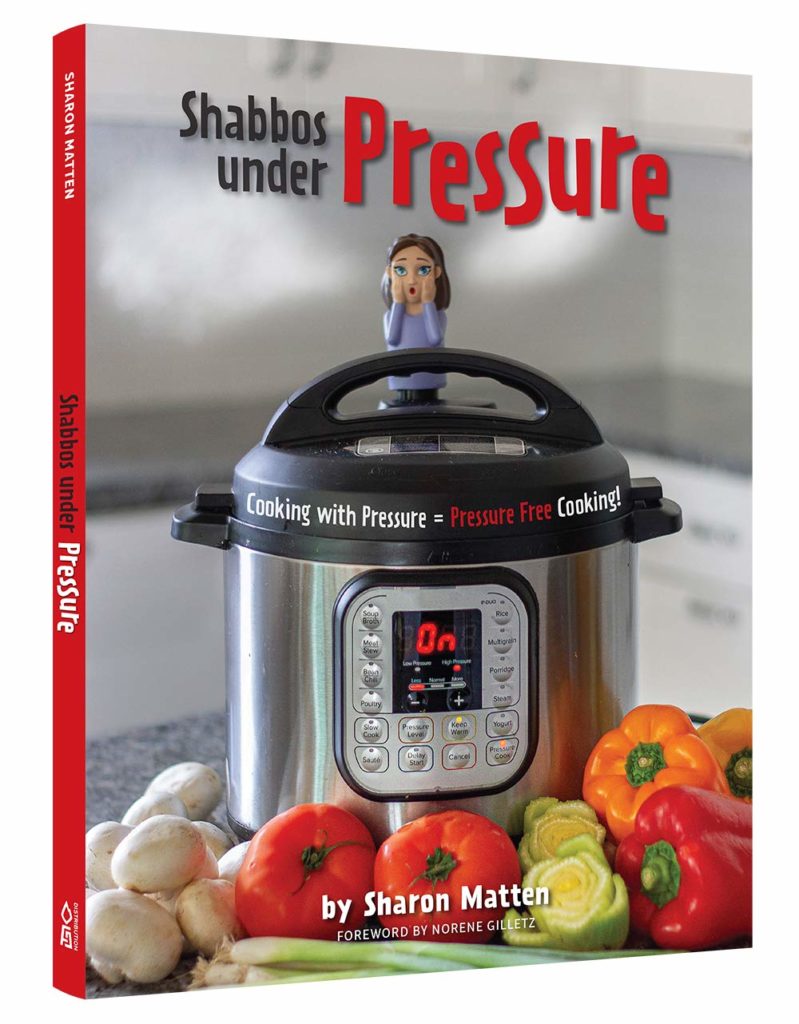 Ok… and I had to include one of my all time favorites:

What are YOUR favorite Thanksgiving dishes???!!!  I’d love to hear from you! 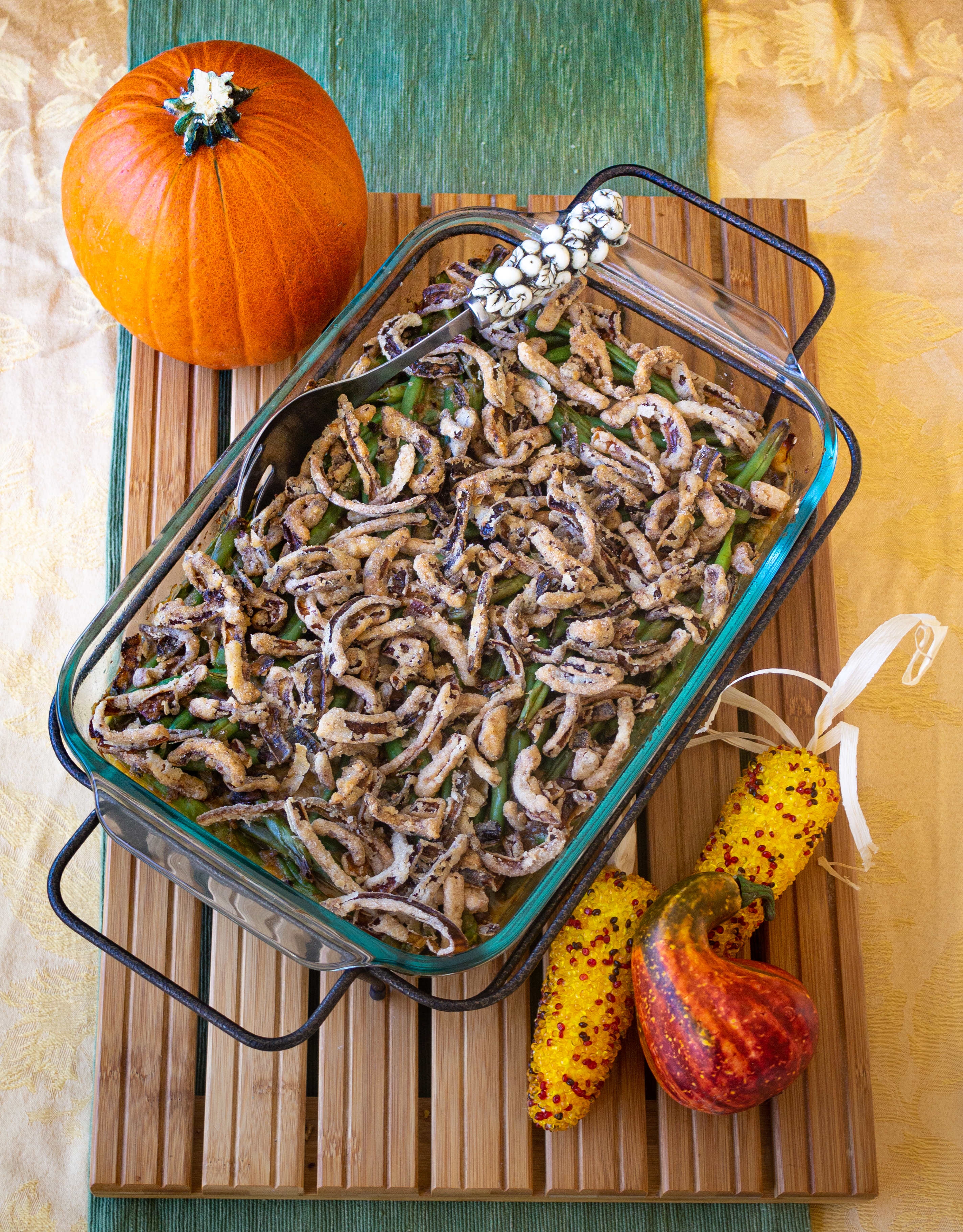