Jump to Recipe·Print Recipe
Many years ago, my family was in New York visiting my sister’s family.  It happened to be our wedding anniversary and my sister and brother-in-law offered to babysit for us.  This was an awesome offer!  Not only would we get to have an evening out by ourselves (a rare event with little kids), but we would have the exciting opportunity to go to a New York Restaurant!  Now we did have nice restaurants in Chicago at the time – La Misada in the Hyatt Regency for example, but a fancy New York Restaurant was considered a big deal…not to mention the free babysitting (thanks Debby & Arthur!!).  I’m not sure if anyone noticed the skid marks on the street that we left peeling away from their house, but away we went to the City.  We ended up going to a restaurant called Tevere 84 – so named because it was on 84th Street.  So exciting!!   Aside from exclusively grown up conversation, one of the big draws of going out to a new restaurant is seeing all the new and interesting items on the menu (and not having to cook and clean up the meal).  We weren’t disappointed.  One of the things we ended up ordering was a dish called Veal Scaloppine With Mushrooms.  I don’t remember the other dishes (it was a really long time ago) but this dish was so amazing we never forgot it.  It was one of those melt in your mouth, flavorful, “Oh My Gosh” dishes that you eat slowly to savor every bite.  Although we weren’t able to actually get the recipe from the chef, we did find out what scaloppine meant (we were food novices).  We expected some romantic Itallian translation – “Thin and Pounded” we were told by the waiter.  How fun!  This is meat you get to pound until it’s thin and tender.  We did our best to take special note of what we thought the ingredients were. Then I went home, looked up a bunch of veal recipes and did a pretty good job of imitating the recipe.  Luckily here in Chicago we have a great world renown butcher, Romanian, that has great cuts of different kinds of meat.  I was able to get high quality veal cutlets there.  I then proceeded to pound the veal with a kitchen mallet between sheets of plastic.  I lightly floured the veal with seasoned flour and fried it until it was browned on both sides.  I then sautéd mushrooms and garlic in the same pan (getting the great veal flavor infused in the mushrooms), returned the veal back to the pan with some of the flavored flour, wine, and chicken stock.  Fifteen minutes later…Veal Scaloppine!!
Now my boys are big enough to be babysitters, and I’m not sure that the restaurant is even still around.  I’m sure we will talk about it at our Shabbat table tonight while eating our version of Veal Scaloppine With Mushrooms, and reminisce about that special anniversary evening so long ago.  Thank G-d our next anniversary is just around the corner…I think it’s time to go back to New York for a little inspiration (hint, hint)!
Print

I’d love to hear from you!! Please feel free to leave comments, suggestions and recipes after each blog!!!  Don’t forget to pass this blog on to your friends and family!!
« Previous Post
Next Post » 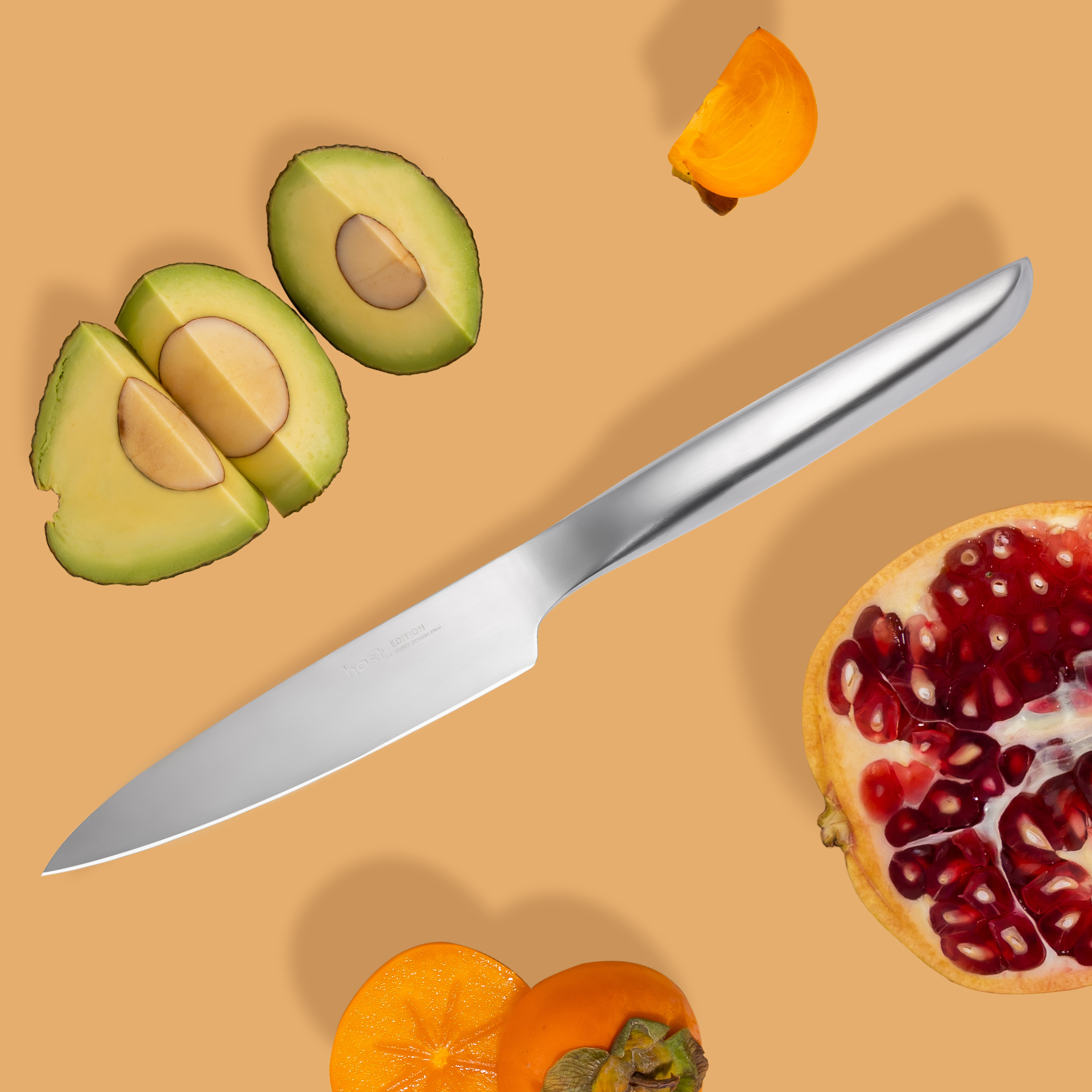