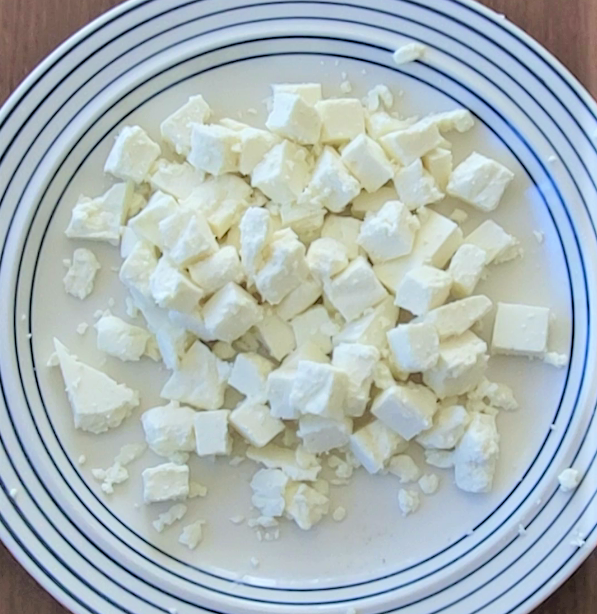 Homemade Paneer Cheese is worth the effort!

Why I made paneer from scratch

A while back I found Kosher Paneer cheese at Costco.  I did some research and found that it’s similar to Haloumi cheese in that you can dice it, brown it and it holds it’s shape.

I ended up writing a post/recipe for my sister site Everyday Gluten Free, which I used to write for the Chicago Tribune, including paneer cheese.

I wanted to re-do the recipe for Kosher Everyday…but I couldn’t find Kosher paneer cheese nearby.  There wasn’t enough time to go to Costco, and the cheese wasn’t available for delivery.

So…I made it from scratch

How to make Paneer Cheese

I did what anyone looking for a recipe does.

You also need a cheesecloth bag, which of course I ordered on Amazon.

It worked fairly well.  My only error was in not having the milk hot enough when I added the lemon juice.  So as per the instructions I added more lemon juice.  Then I realized that the milk wasn’t quite the right color and the curds hadn’t completely separated.

So I heated it some more.  That worked. 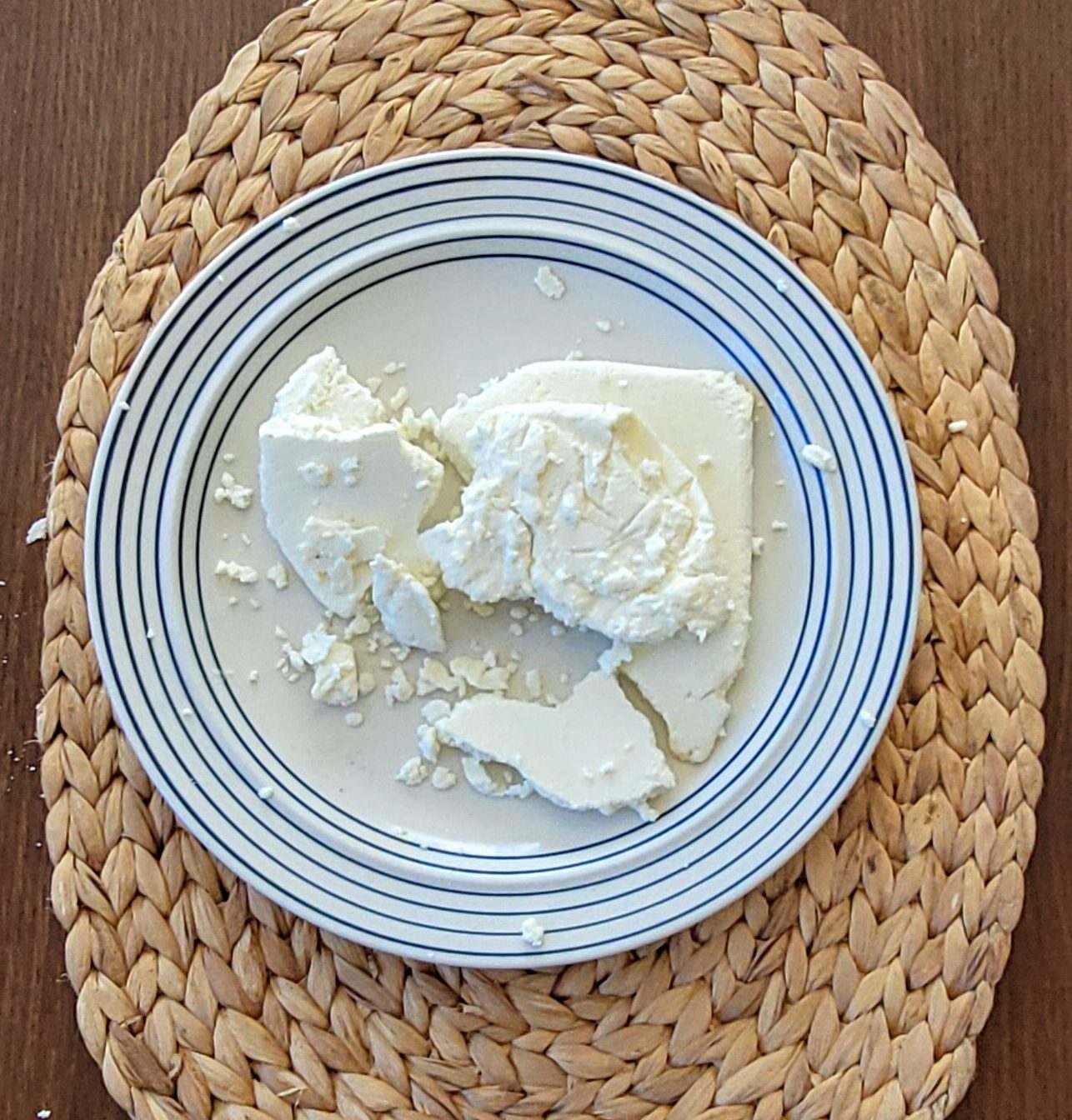 It came out great, but a little softer than the store bought paneer.  It was still delicious, but while I was able to sauté it, some of it did melt.

Sure, you can buy this firm cheese at the store to make your own homemade curries, but where’s the fun in that?! If you have a pot, a strainer, and some cheesecloth, you can have fresh homemade paneer cheese in about 30 minutes.

This recipe can be found here using this link.

Here’s a link to Garlic Gnocchi with Paneer and Spinach that uses Homemade Paneer Cheese! 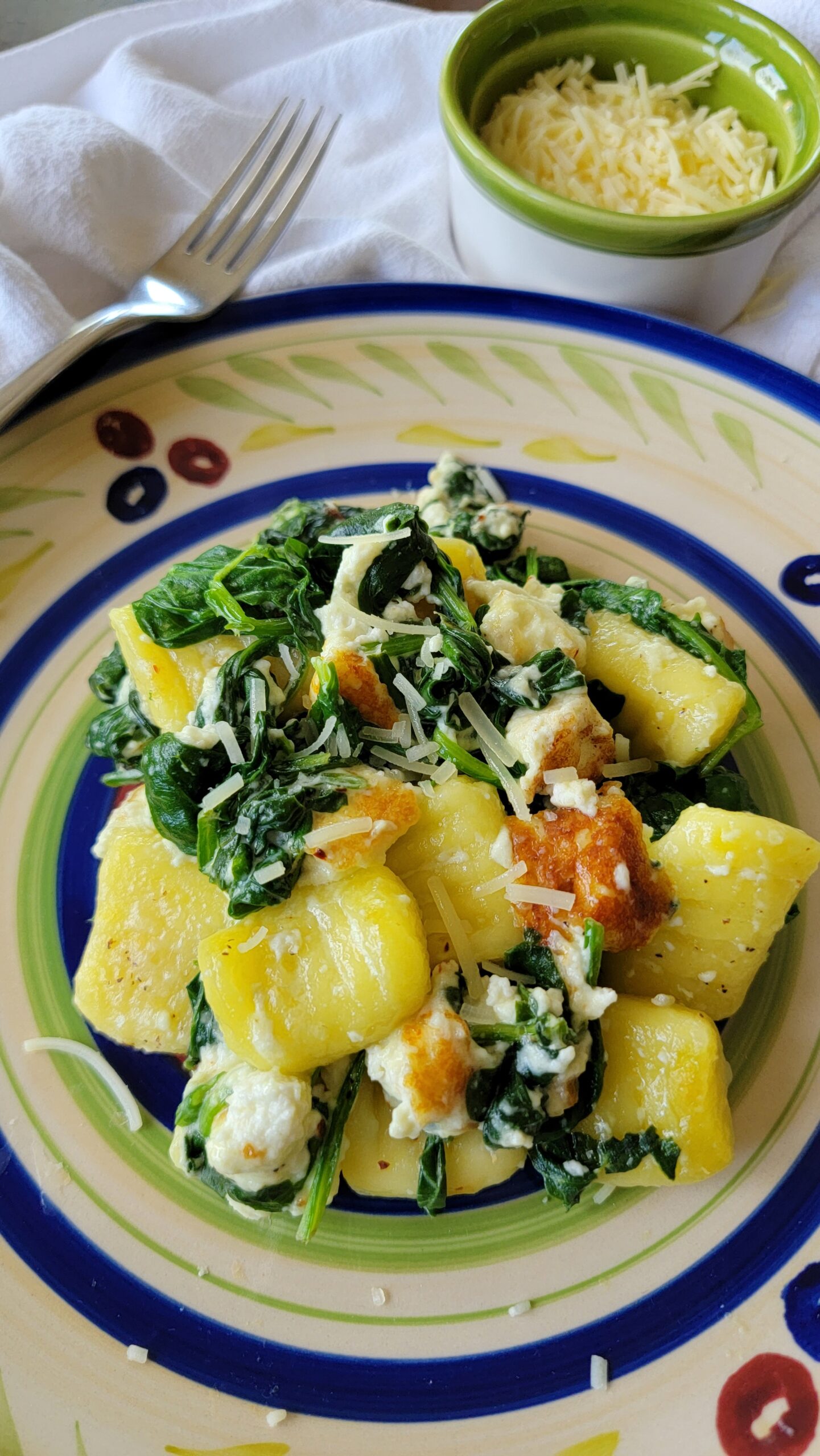 Garlic Gnocchi with Paneer and Spinach