As I write this article, it’s around 3 am and I’m enjoying the peaceful view out of my kitchen window.  The first Chicago snow is gently falling, coating the sleeping world in a blanket of beautiful pristine white.  By tomorrow we’ll hear the neighbors shovels scraping the sidewalks outside, the ginormous street plows will have covered our cars with mounds of snow, and the infamous Windy City winter will be back in full force.  But for now, I’m enjoying the beauty of winter in my hometown, Chicago. 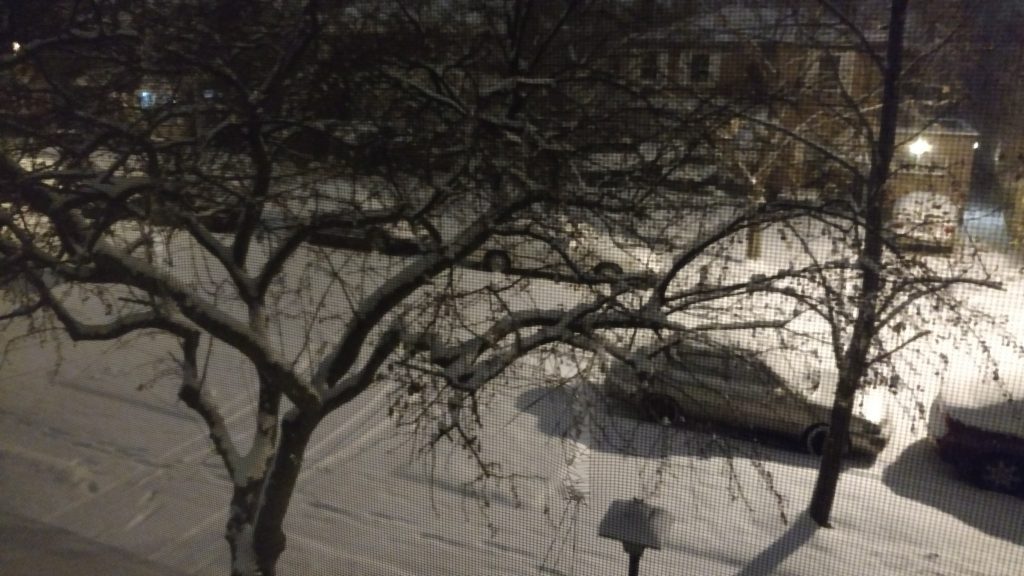 So…last week I promised you more Chanukah Rice Latke recipes!  The Rice Latke concept started with a desire to make latkes with something other than potatoes of any type.   The possible ingredient combinations are endless.  Endless!  I promise just one recipe today…just one really, really, really good one! 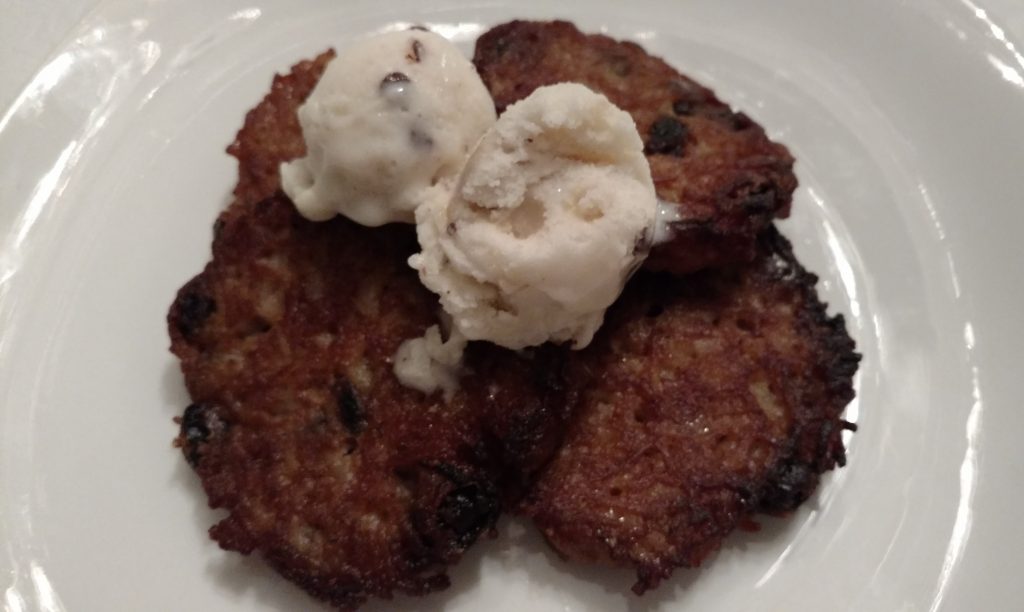 Remember growing up, savoring the warm, cinnamony, sweet, rich rice pudding with plump juicy raisins peeking through the rice?  Ok, so maybe it wasn’t a thing in your house but it was in mine.  Later, as I pretended to be an adult, I found a version of rice pudding in the refrigerator section of the grocery store…similar but SO not the same.  When I started pondering different rice latke recipes, the Cinnamon Raisin Rice Pudding Latkes brought me back to a very favorite memory.  Today’s latkes are sweet, comforting, and delicious…imagine serving latkes for dessert!!  I topped my Rice Pudding latkes with a scoop, or two, or three of cold, creamy, sweet vanilla ice cream. And when the ice cream started to slowly melt down the latkes, my diet went completely out the window.  Sigh.  Believe me when I tell you IT WAS TOTALLY WORTH IT!!!

If you have any special rice recipe memories, please send them to me and we’ll transform them into Chanukah latkes!

Finally, I know that some of you will be spending your winter breaks in Israel this year, and I wanted to make sure to tell you about a special gem of a restaurant.  Earlier this year, at the beginning of summer I was in Yerushalayim for the wedding of a very close family friend (or as we say – family!) and was looking for gluten free places to eat (the gluten free part is a story for another time).  A bajillion people recommended going to the awesome Agas V’tapuach on Yaffo.  I got there around lunch time and had the privilege of spending time schmoozing with the founder and owner of the restaurant, Jonathan Ottolenghi, an Italian Jew from Milan.  It was incredibly fascinating talking with him, and I even got to video him talking about the development of his fabulous gluten free pizza.  I’ll include the video and photos at the end of the post, but I want to make sure that you include this restaurant in your plans.  The gluten free pizza and pasta are outstanding and the standard, glutenous dishes are incredible.  And BTW – this year I”H I’ll be in Israel for the beginning of Chanukah…maybe we can meet for pizza!!

Please make sure to leave your comments and suggestions below!!!!

These latkes are sweet, comforting, and delicious. Top with a scoop, or two, or three of cold, creamy, sweet vanilla ice cream. When the ice cream starts to slowly melt down the latkes…OMG!!! 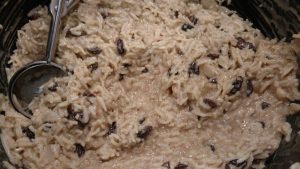 Mix all the latke ingredients into a bowl… 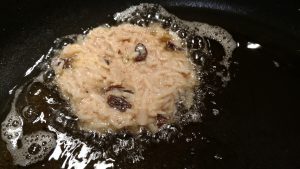 Spoon it into the hot oil…watch it sizzle!!! 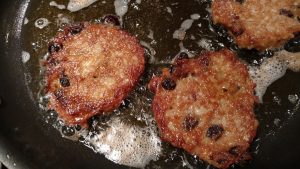 When the bottoms are golden brown flip them… 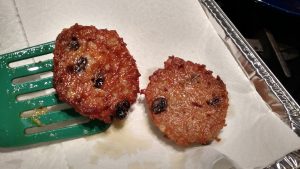 Place them on a paper towel lined baking sheet, and fry the rest!

(please note:  I did not receive any compensation from Agas Ve’Tapuach other than eating some excellent food!) 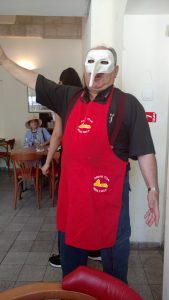 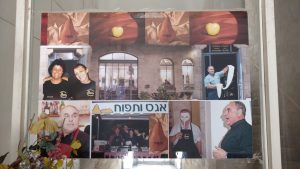 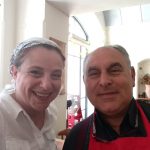 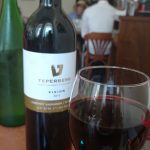 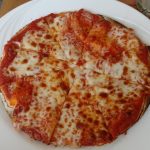 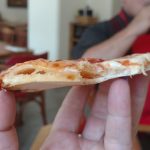 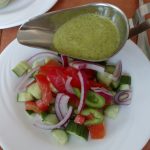 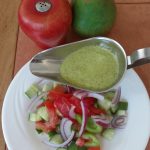 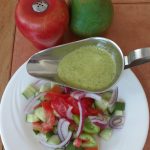 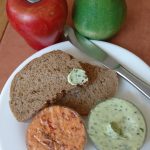 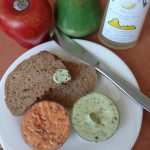